This month’s music discovery blog is brought to you by Grady Tyree who makes it all happen in procurement and label relations! Our playlist is all new and has been handpicked by our entire music team to hopefully help you stay cool during the hot summer month of August!

This month’s selection of tasty ear-worms come out of pure discovery, as in I’m trying to refrain from rehashing content that is a known quantity to your ears. This month, I’m tipping you listeners and readers off to my own exploratory work and discovery, new artists that were unknown’s to me until 2018. This is no easy task, but I’m always up for a challenge.

Hailing from the mountains of Boone, NC, the genre-blending, harmonizing quintet known as Rainbow Kitten Surprise pack a formidable punch that will have you reflecting, at times, on the early releases of Modest Mouse or Kings Of Leon with lyrical prose reminiscent of a Frank Ocean-type crooner. “Fever Pitch” was the first single released from their debut Elektra release, How To: Friend, Love, Freefall, and it distills all their diversity into a slow-burning, catchy-as-hell track that will have you head-bobbing throughout. This band might not be as unknown now, having surpassed over 75 million streams across digital platforms and playing over 45 sold-out shows on their first U.S. headlining tour… RKS are knocking at the door, please let them in!

Having paid their dues in many different – but similar – genre bases, the five-piece from San Francisco, CA, have crafted a solid earworm with their track “Dip” from their sophomore release Bay Dream. It wasn’t until I watched the video for this track that everything fell into place for me, the video reflects the DIY mindset of the band, and it pairs perfectly with the infectious soundscape and words entering your ear-canals. I can totally see this track being on many summer playlists with its chill vibe and easy pace. If you’re into bands like Wavves, chances are you’re already well aware of this Bay-area band… if not, here’s your chance!

If you’re like most of the general population, chances are you don’t spend much time sifting through genres like the delta-blues, Zydeco or traditional country since they don’t contain the easily digestible BPMs, the catchy hooks or mainstream notoriety of other genres, but every-now-and-then you need to take stock and see what’s poppin’ in some of those lesser-filtered genres. Charley Crockett was not a name I had ever heard until his CD came across my desk and simply out of appreciation for the basic cover-art, I decided to listen to his most recent release “Sad & Blue” on my way home, a decision I’m glad I made! His blend of honky-tonk, delta blues, Cajun jazz and gospel put you in a relaxing state of mind that we all need these days. Lonesome As A Shadow was recorded live to tape in just 4 days at the Sam Phillip’s Recording Service in Memphis, TN, making this a Texas and Louisiana record with the soul of Memphis holding it together. So come get you some of this gumbo! 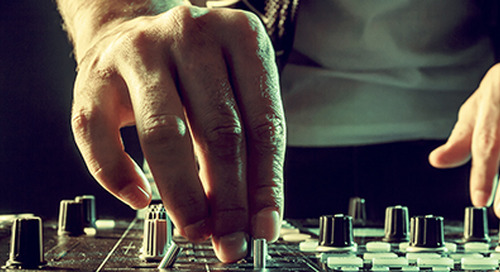 This month’s Music Discovery Blog comes from one of our Associate Music Supervisors, Kalla Vavra who has hi... 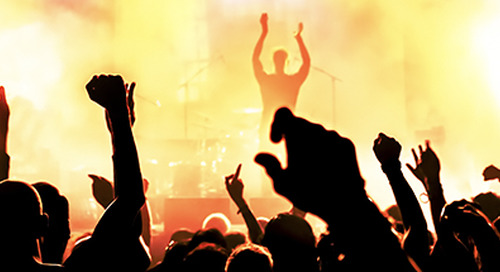 This month’s music discovery blog is brought to you by one of our newest Music Supervisors, Pete Greenberg!...