In 1998 the French music duo Air (Nicolas Godin and Jean-Benoit Dunckel) burst onto the scene with their impactful and highly-praised album Moon Safari. Now, 20 years later, Dunckel has taken a solo flight delivering a sonic gem with his album H+, and according to Music Supervisor Mark Campbell, it is worthy of consideration for album of the year.

Although the content doesn’t veer too far from the standard Air sound palate (delicate vocals, sleek arrangements, downtempo grooves, electronic textures) the songs are still exceptional and noteworthy, featuring superb songwriting and first-rate production levels throughout. The tracks “Hold On” and “Transhumanity” are standouts on an album’s worth of great music – a must-have for fans of Air and their iconic sound. 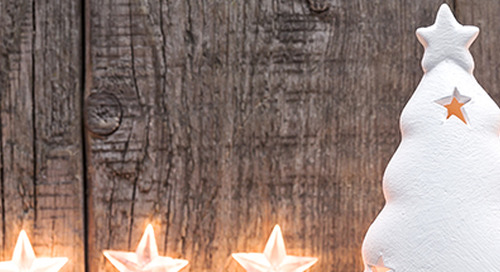 As a member of our procurement department, Grady Tyree has the chance to taste everything that passes into ... 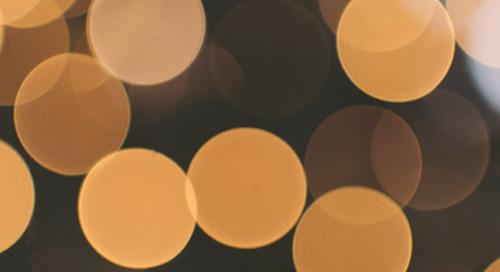 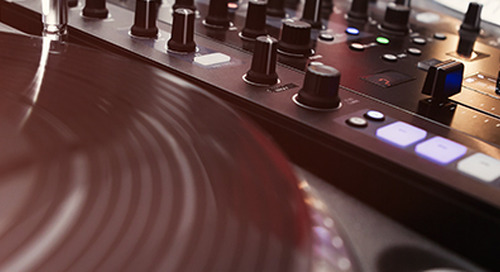 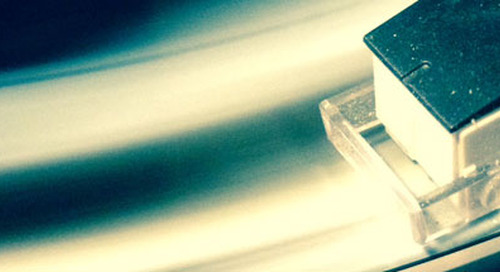 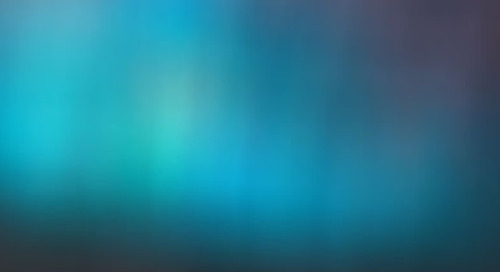 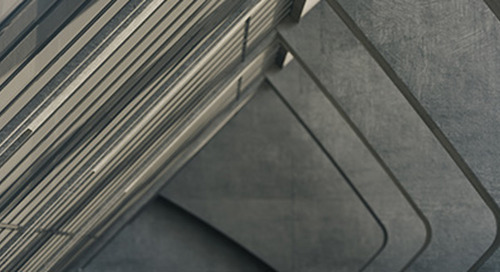