We’re in a visual age. Screen sizes are larger, WIFI speeds are faster, and the tools and programs used for producing visual mediums are growing in number and sophistication.

All of these factors contribute to why 92% of companies use video in their marketing mixes*, making it the number one content marketing format. Video is the quintessential storytelling tool and for brands trying to nurture prospects through a sales cycle or engage their customers between transactional points, it can help cut through the clutter.

But merely producing and posting isn’t enough. Here are three things video marketers should keep in mind when formulating and executing on a video content initiative:

1)   Shoot as much as possible at once, then release in parts. Big blockbusters typically come with big budgets (and in turn are expected to produce big results). But event the biggest films are produced with efficiency in mind. The Lord of the Rings trilogy, The Matrix Reloaded and The Matrix Revolutions, and the Kill Bill volumes were each filmed concurrently to reduce costs and time, and then packaged as individual movies that were released independently. Content marketers can take the same approach when planning a video story or series – determine the story arc, film it at once, and then break it down and release in parts. Especially for larger stories, this approach helps not only to reduce costs and shooting time, but also to get more mileage out of the content by extending it’s shelf life.

2)   Distribution plays a large part in success. Making a fantastic film is an accomplishment, however the second half of getting a return on the investment is wide distribution. Content marketers should resist the Field of Dreams approach (“if we build it, they will come”) and identify how they’re going to get each video in front of eyeballs after uploading to YouTube, Vimeo, or other hosting locations. Campaign integration, native advertising, in-store digital signage, social media platforms, web/mobile properties, and more all come into play when attracting eyeballs.

3)   Listen to the audience and analyze the box office results. Much focus is placed on domestic and international gross receipts and how they stack up against production costs, as well as critic comments in Variety and user reviews on sites like Rotten Tomatoes or IMDB. These feedback sources give studios instant feedback on how the story is landing with customers. Brands can do the same when it comes to video content. YouTube and Vimeo provide analytics which can tell brands not only the amount of plays, but how many viewers watch the entire piece and if not, where they dropoff. Social media provides instant quantitative and qualitative data directly from the audience. And engagement metrics across platforms can indicate how the message resonates.

Producing Hollywood films and producing branded video entail many of the same mechanics, and because of these similarities the strategies employed by Hollywood can be applied to video marketing. There are even awards given for branded video, Oscars notwithstanding!  So when developing your next piece of video content, make sure to put on your best Steven Spielberg hat.

Don’t know where to start with video? Learn more about how we help companies like Journeys, FedEx Office, and Steve Madden with their video marketing initiatives, or give us a holler. 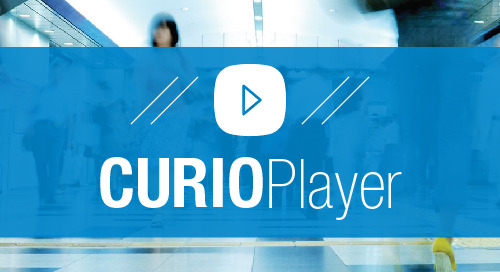 PlayNetwork Music on PlayNetwork Hardware CURIOPlayer is our family of media hardware that deploys content... 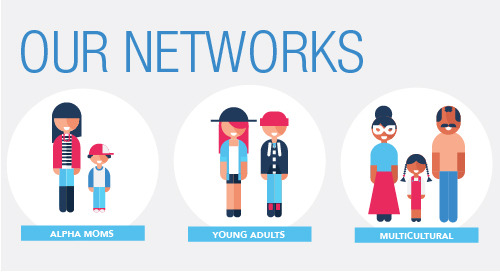 Amplify your brand message outside of regular marketing channels. 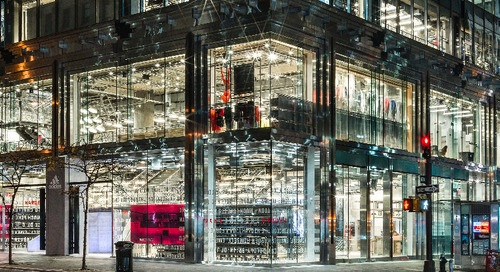 [Case Study] adidas: Shaping the Future of Sport with Music

The adidas NYC global flagship location in New York City is more than a big store, it’s a beacon for the brand and the city. At four floors and 45,000 square feet, the stadium-inspired retail... 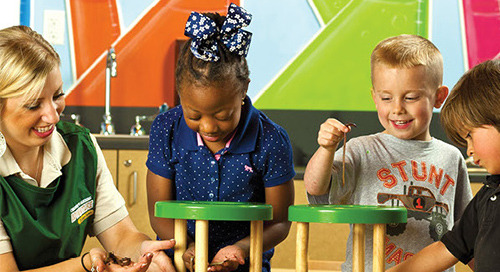 With over 50 locations and growing, Children’s Learning Adventure (CLA) continues to raise the bar for child care across the country. Rivaling the most innovative retailers, CLA’s state-of-the-art... 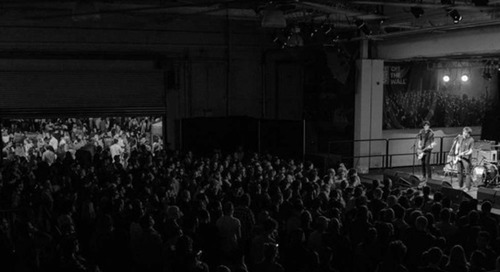 From China to India and throughout Asia, millennial music fans are coming out of the woodwork. Home to nearly 60% of the global millennial population, this digitally empowered and socially... 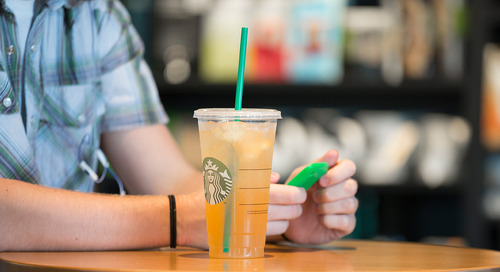 A new era of music for Starbucks 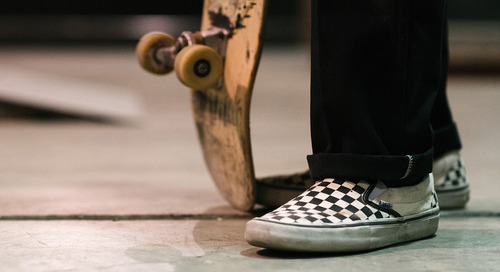 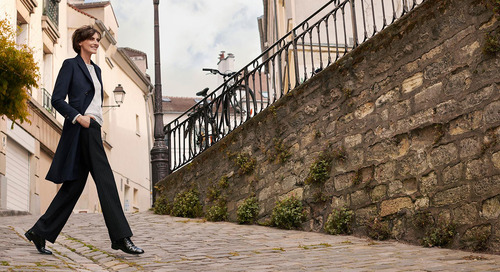 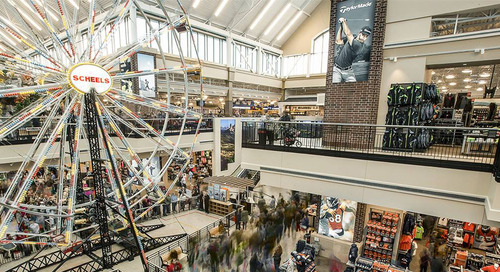 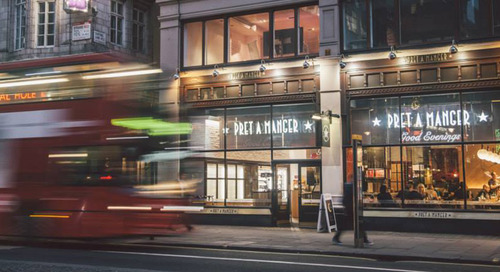 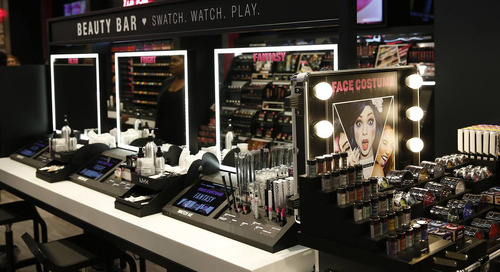 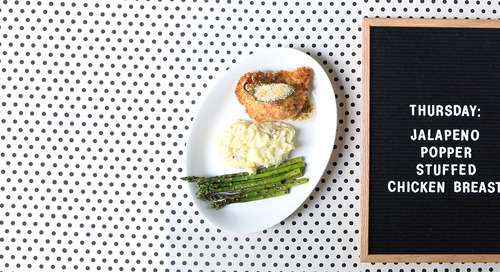 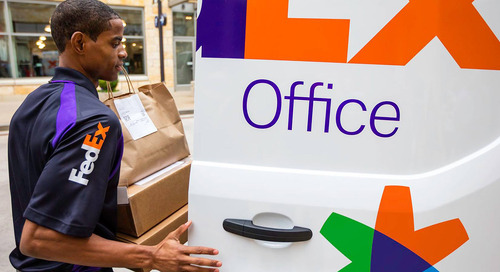 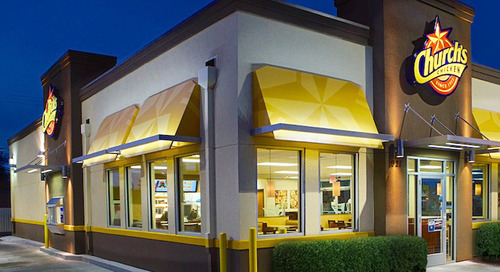 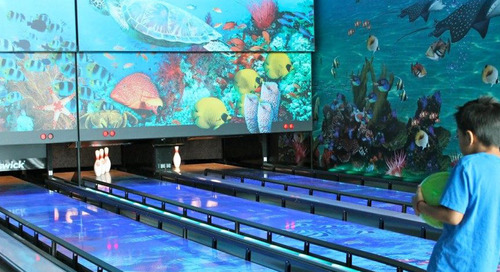 Enriching Education Across the Country 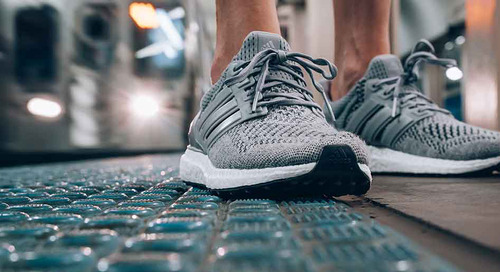 Shaping the Future of Sport with Music 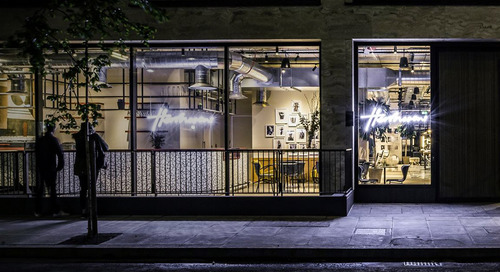 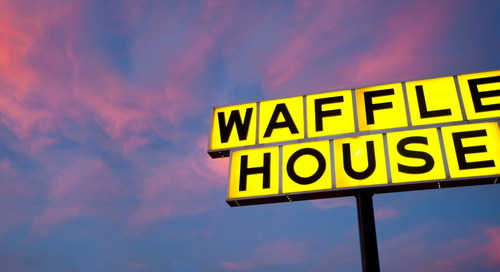 Connecting People Through Waffles and Music 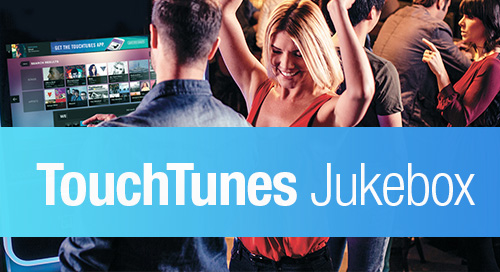 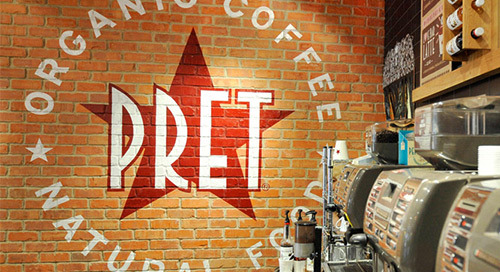 Pret A Manger opened the doors to their first sandwich shop with a mission to serve fresh, locally sourced food with fast friendly service. More than 30 years and 350 stores later, that simple... 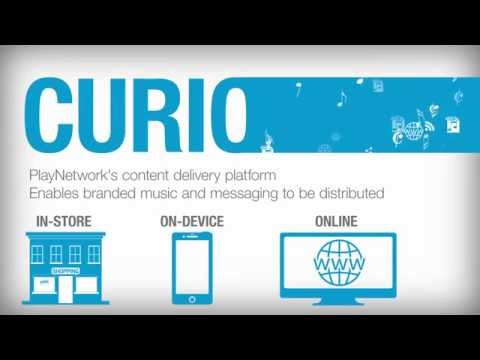 CURIO is PlayNetwork’s content delivery platform that enables branded music and messaging to be distributed in-store, on-device, and on the web, while reducing capital expenditure, integrating with IT