As a part of the Sea-Tac Airport Experience the City of Music program, the Port of Seattle, EMP Museum, Pearl Jam, and poster artists Ames Bros. unveiled a new exhibit of screen prints commissioned over the years for the promotion of Pearl Jam concerts.

This exhibit, a part of the Experience the City of Music program at the Seattle-Tacoma International Airport, has been titled, “PUSH ME, PULL ME: Pearl Jam and the Art of the Screen Printed Poster”. 85 posters from over 30 artists—including the Ames Bros., Brad Klausen, Munk One, and Ward Sutton—are all featured in this new exhibit.

When Pearl Jam formed in Seattle in 1990, posters were one of the few ways that a band could communicate with their audience. They were vital to advertising upcoming shows, as well as an important aspect of conveying the identity of the band. Poster art reflected the venues and cities in which the band played, represented the musicians and lyrics, with some even touching contemporary politics. But moreover, these posters illustrated some of Pearl Jam’s core artistic values: the desire to foster a climate of creativity, to act as a patron for the other artists, and to provide comment and critique on society and humanity.

As a partner in the Experience the City of Music program, PlayNetwork curated and programmed a collection of Pearl Jam songs to play throughout the event.

While at Sea-Tac, we encourage you to Tweet about the music you hear, using the hashtag #SEACityofMusic.

We are proud to announce that PlayNetwork, along with clients FedEx Office and Journeys, have been selecte... 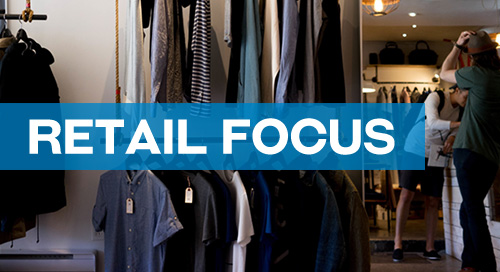 The Sound of Retail - May 2017
Read Flipbook 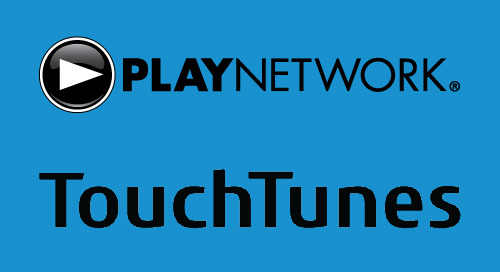 The companies will leverage their complementary, best-in-class products and services to accelerate innovation and growth.

What do you get when you take 22 pianos, a bunch of talented and creative artists and 32,000+ acres of Seattle & King County parks? You get Pianos in the Parks – Volume 2! Once again, PlayNetwork...

We are proud to announce that PlayNetwork, along with clients FedEx Office and Journeys, have been selected winners in the 35th Annual Telly Awards! With nearly 12,000 entries from around the...

Though we’ve grown globally, home will always be where our heart is, here in beautiful Seattle, Washington. We are pleased to announce Pianos in the Parks – a program from July 17-August 17,...

PlayNetwork recently had the opportunity to participate in the Retail Asia Expo June 10-12, 2014 in Hong Kong as the official music provider and curator for the featured “Senses Generate Sales”...

We are very proud to announce that the documentary style mini-series created as a part of the “Small Business, Big Potential” campaign for FedEx Office has won the Telly Award! Small Business,...

Today marks the Sea-Tac’s one-year anniversary of the City of Music program.   During the first year, the program was awarded “Best Arrivals Experience” by the FTE consisting of a panel of...

We are excited to announce the expansion of PlayNetwork’s global reach with the addition of our new Hong Kong office. In addition to this new office, PlayNetwork has locations in London, England;...